Will Myanmar Ever Have the right to Teach 21ST Century Sex Education?

Recently, a doctor has been sent to a two-year imprisonment just after his response to a monk who criticized Myanmar’s newly revised Life Skills curriculum for grade-10. The amended curriculum was set up to introduce several units such as adolescent health, substance abuse, pollution and environmental hazards, and the two contents under sex education: a sports coach falls in love with same-sex and two students having a mutual interest study together, are the root causes behind heated discussion.

The debate has erupted, primarily on Facebook after the Ministry of Education had made the curriculum available online for teachers’ reference while schools were closed amid novel COVID-19 and summer holidays.

Looking at the primary objectives of the lessons, the scenario of ‘a gay sports coach’ is aimed for educating students about the potential risks of sexually transmitted diseases, with likely some respect to gender preferences, and ‘students who have a mutual interest studying together’ tends to inform them the consequences of teenage pregnancy, which can be considered as two of the most alarming cases in Myanmar since the country has been ranked the second-highest HIV prevalence in Southeast Asia, along with escalating new infections among homosexuals according to UNAIDS, and nearly 36 out of 1,000 adolescents delivering babies while Singapore and Malaysia stood at just 2.7 and 11.5 as shown in the World Health Organization data.

The Urge for Removing LGBT Contents in Education

Critics, mostly the supporters and members of the military-aligned Union Solidary Development Party (USDP) and conservative monks, have expressed their concerns that those two contents are toxic for the students and the country since they are against the norms and traditions of Myanmar.

In a statement in response to the curriculum released by the USDP, it was also warned that portraying an example of an LGBT issue to the classrooms would make students assume that the culture of having same-sex relationship, which is illegal and can be sentenced from ten years to life under section 377 of Myanmar’s Penal Code, can be acceptable in society. On the other hand, there exist shreds of evidence to suggest that schools have been a place where students are discriminated against and prejudiced for having sexual preferences. In fact, schools should teach respecting people, regardless of sexual nature which is not a choice.

The Idea Is Not New

In fact, it is also questionable why the debate just has erupted despite the fact that sex education has been marginally introduced to Myanmar education since 1998.

It is also interesting that most of the criticisms towards the curriculum seem a blame game to the current government as less proper counter arguments have been found. Only “Daw Aung San Suu Kyi’s government is destroying Myanmar’s cultures”, and many opponents are beating around the bush with an array of similar invalid arguments.

Dr. Zaw Latt Tun, Deputy Director-General of the Education, Research, Planning and Training Department of the Ministry of Education also said to the Ministry of Information, “the revisions were made based on the texts planned by the previous government, and it might be more shocking if the original ones are depicted.”

“Numerous consultations and deliberations have been made to be more relevant to the students. Teachers will also be trained properly prior to teaching the subject”, he continued.

“Teaching sex education is not necessary, students will naturally learn as they age”, said U Thaung Win, the Secretary General of Young Men’s Buddhist Association (YMBA). Those who oppose the idea of teaching sex education also argued that the topics should only be discussed within the family and no involvement of schools is needed. However, the idea seems not feasible in the sense that the majority of the Myanmar family never talk about safe sex practices which sounded shameful, and therefore, the end result of this is that unreliable sources such as peers and pornographies became the only supply for learning inevitable topic to adolescents. 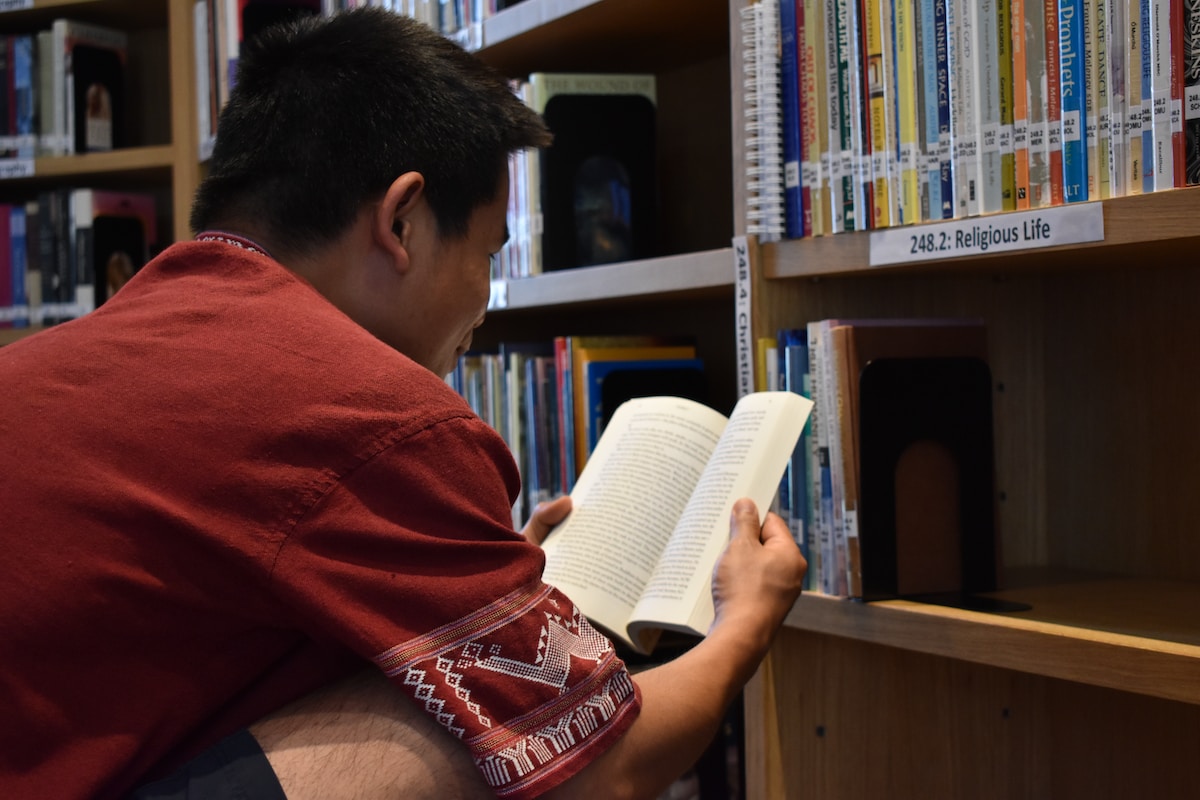 Looking into the Real Stories

“When I first experienced a wet dream, I had no idea what it was. I did not dare to open it up with my mother and finally decided to share it with my uncle who teased me that it was the symptom of penile cancer. I was terrified and could not even sleep at nights as I thought I would be dying soon”, a man who prefers to be kept anonymous recalled his personal experience.

Adding one of my childhood memories to this, a female classmate of mine who was believed to have urinated in the class was joked and name-called due to her menstruation which none of us had heard about at that time. It is likely that such cases are still happening around us before we realize, and as an educator, I am worried if teenagers do not receive right information regarding safe sex which I consider basic human needs.

Despite ongoing debates, it cannot be denied that teenage pregnancy could be diminished by the awareness of reliable sexual education. Several clinical and public health experts have claimed that most teenagers and even adults do not perceive how safe sex should be practiced and thus ended up with unwanted pregnancies. Considering buying condoms as a shameful act among many Myanmar people stands as another challenge. For instance, the Center for Disease Control and Prevention revealed that the cases have plunged to 48% from 67% between 2000 and 2014 at schools that made sex education compulsory. Therefore, it can be assumed that the systemic teaching of sex education is the solution to lessening continuing unwanted and teenage pregnancies in Myanmar.

It is somehow understandable that parents might be worried if their children will be exposed to unnecessary parts of sex education due to the way they have been trained at school. Experts need to make people especially those who are from the grassroots level understand how sex education can reduce sexual explorations, sexual transmitted diseases, teenage pregnancy and finally embrace diversity.

In addition, one needs to bear in mind that sex education is not teaching all about having sex, rather educating students about potential infections with relevant contents selected based on the students’ age, so much so that students can critically decide what to avoid and do once in their life.

However, challenges persist not only in a developing country that just embarked on democracy like Myanmar, even the developed countries like the US still encounters some disagreements when it comes to sex education. Therefore, holding different notion towards the issue is not my concern rather it is an enjoyable component of democracy, however, evidence-based discussions are expected.

“Regardless of the necessity, the concerns of another perspective should also be considered and respected. We should compassionately listen and understand the reasons, fears, concerns and perspectives behind beliefs, to seek for common ground”, said Daw Tin Ma Ma Htet, an Australian educated primary teaching specialist, during a virtual discussion with a healthcare professional on the issue.

Sadly, after heated debates, the contents have been put for further considerations. Will our children be granted the rights to respect different sexual orientations and to know healthy sexuality education? No one knows the answer, yet we all will have to wait along with our firm beliefs.