In prehistoric times when access to education was limited, people jumped from library to library in search of books that’ll help them excel academically. Today, cyberspace has thrown all that into the bin of history by availing countless educational resources thereby creating more opportunities to learn at just a fingertip. However, the same cyberspace has also given birth to social networks among which is Facebook- the largest social networking site - that has gained popularity globally. Most people consider the use of Facebook by learners as a distraction to their learning and one may wonder if truly cyberspace presents opportunities that aid the attainment of excellence in academic pursuit, then how can one utilized Facebook to enhance learning?

Facebook is a social networking site that has become part of many lives. It was founded by Mark Zuckerberg and three of his friends in 2004. Initially, to connect and foster social interaction among students of Harvard University but two years later, it was opened to the general public. Since then, it has continued to evolve through the updating and upgrading of its features to attract more people and ensure better and more effective connectivity. Today, Facebook is made up of several features such as user’s wall, group, page, comment box, share, follow, and like buttons, emojis,  among others that foster socialization, interaction, and strengthen (virtual) community affiliation among its users. People can use Facebook to create and share varied formats of content for different purposes.

The continued innovation and incorporation of new features, and the expansion of the connectivity and networking of individuals on Facebook have increased the influence of the Social Networking Site, and its Impact cuts across all spheres of life. Different people use Facebook for different motives. Some individuals and corporate organizations are using it to create, disseminate, or mine and collate (genuine and/or fake) information, some are using it to promote business, While a majority of users are Facebooking for communication and social reasons. 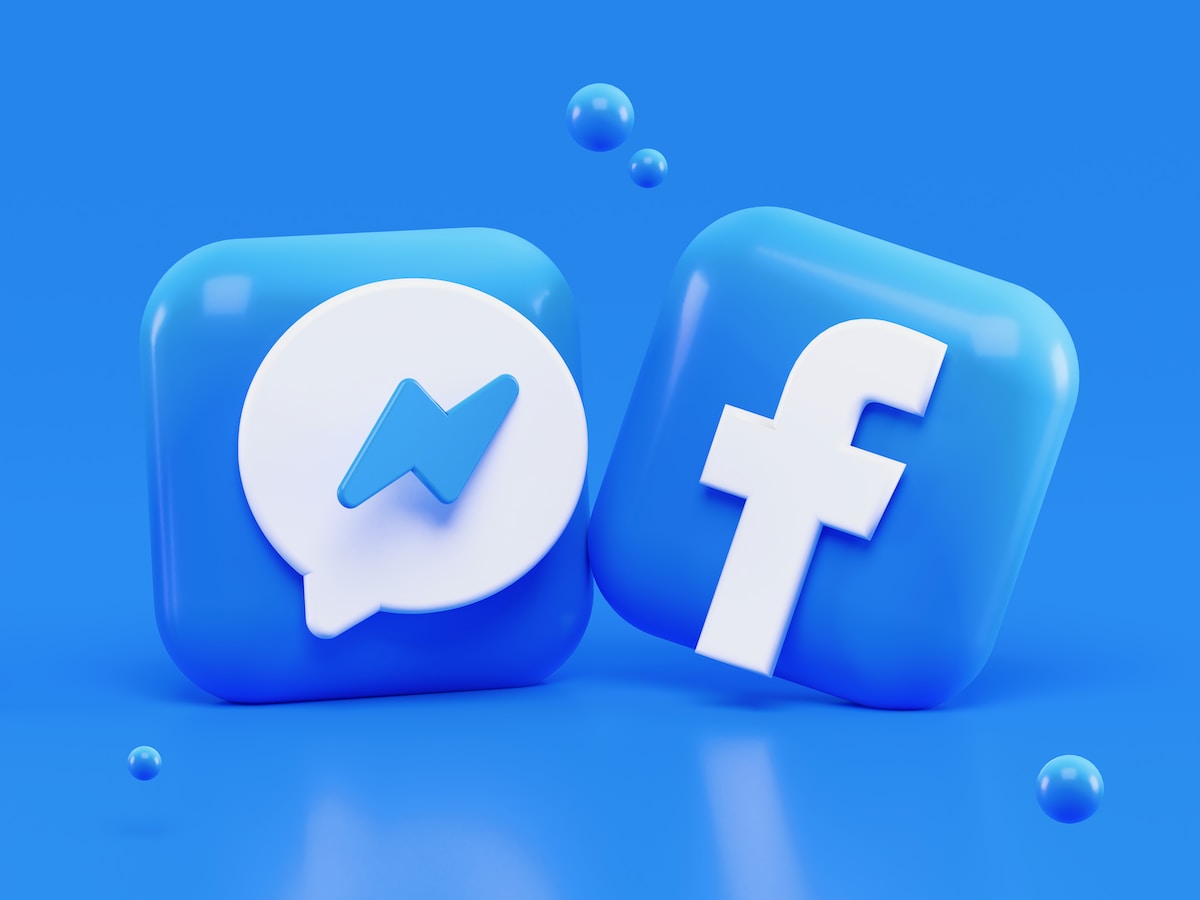 Communication and socialization are two necessary conditions that must be present for education to take place. Facebook is one of the best virtual platforms so far, for individuals to connect and interact with others beyond borders. It fasten the integration of an individual into the global community and narrowed the communication gap that existed among different peer and socio-ethnic groups. It also facilitates the transmission of local values such as culture, tradition, language, and social values from those at home to those abroad.

Though Facebook was not designed to explicitly serve as educational social software. One of the reasons that make it fitting to be used as one is the way it is structured to allow users; to create and exchange/share content in different formats, communicate, and interact in a networked environment. These features and others that can be utilized to enhance education are the qualities that make Facebook suitable for adoption as educational software.

Generally, educational social software is a networking media developed purposely to enhance education and facilitate the spread of knowledge across boundaries at a lower cost. Software(s) like Quora, Academia, Teacher Tube, and Myschool among others that were built purposely to enhance education were designed with special tools that make them fitting to facilitate learning. Thus, the learning experience on Facebook is quite different, complex but much interesting compared to the one experienced on educational software. Because the former was designed primarily to connect new and existing friends for social reasons so it must first serve the primary purpose that inspired its development before it can be adopted for any other thing.

Like the old saying “Nothing happens in a vacuum in life”, Facebook might have not been modeled for education.  Nevertheless,  no one uses it without being affected by its influence. Because, unlike Educational software, it is built specifically for nothing beyond social reasons, its effect on ones’ education depends on varied factors such as the source of motivation for joining it.

For most people who see education as a social process, Facebook is a virtual society with its peculiar social milieu that enables it to strengthen existing relationships and establish new ones among and between knowledge creators and knowledge seekers.  Every social experience that is characteristic of Facebook is an education process. Consequently, every Facebook user, consciously or subconsciously, learns one or two things from the social networking site. 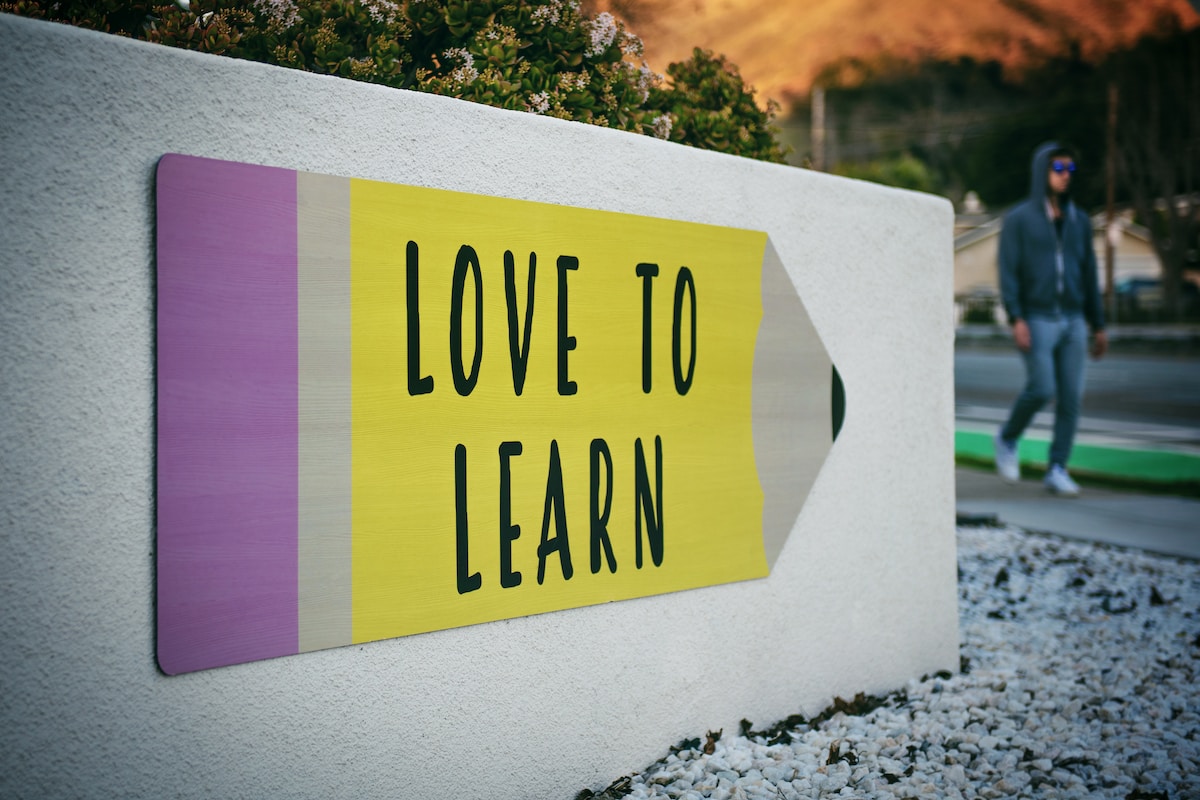 To use Facebook for educational purposes entails making the conscious decision of creating a specific virtual learning community. This means that one does not only connect with old and new friends with the hope of building a relationship or becoming virtually influential, but it implies the ability of a user to make the deliberate choice of pages to follow, people to send or accept friend requests, and groups to join or accept invite that can easily be identified with a particular trend of content that is either informative, educative or relevant to the users’ aspiration.  This gives one the liberty to build his or her virtual learning environment within the crowded virtual society.

Most virtual learning environments (VLEs)  are designed and managed by formal institutions as tools for enhancing distance learning. Because they are part of a formal education setting, most of the features characteristic of these VLEs were designed to complement or serve as alternatives to the ones found in the traditional (physical) learning environments (schools). In VLEs, there are procedures that students must follow, after meeting certain requirements, before accessing learning content.

Also, there is a provision for resources for the learner to conveniently access,  knowledge creator to guide the learner(s) on how to use the resources within the VLE, and administrator to manage the VLE for effective learning. However, the pattern of learning in Facebook's virtual Learning Environment is different from the one characteristic of VLEs. 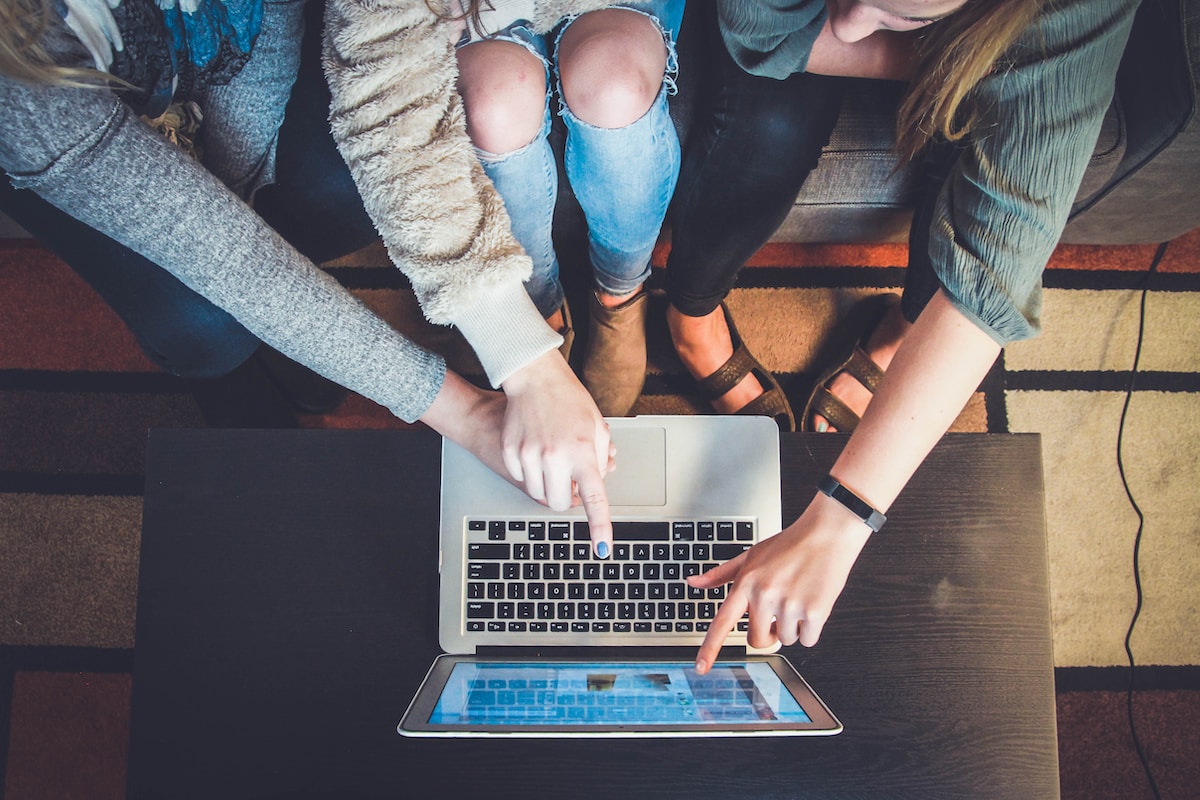 In a Facebook learning environment, the learner is the lord of his or her learning. There are different kinds of knowledge creators and educational resources available for all users to choose the one suitable for their interest. Facebook gives its users full control of choosing who or what to associate with within the crowded social space.

A user can decide to follow those people and contents that interest him or her vice versa and such tools empower learners to make their own choices of who and what kind of content to learn from in a networking-inclined learning environment that is free from all formal prerogatives and barriers. The learner can always utilize communication tools such as chatting, commenting, group meeting, viewing live videos, liking, and following among other tools to interact with knowledge creators and improve his/her knowledge through the process.

Summarily, despite the claims that Facebook distracts students from learning, the social networking site does not have any specific effect on its users. Learners can leverage its interactive features such as; the communication hub, and the ability to access contents of varied formats, to enhance their learning by consciously deciding who to network with.

Subscribe
Previous
Culture Identities in Education: An investigation of the...
Next
Importance of Community-based Initiative for Disaster...
Return to site
All Posts
×